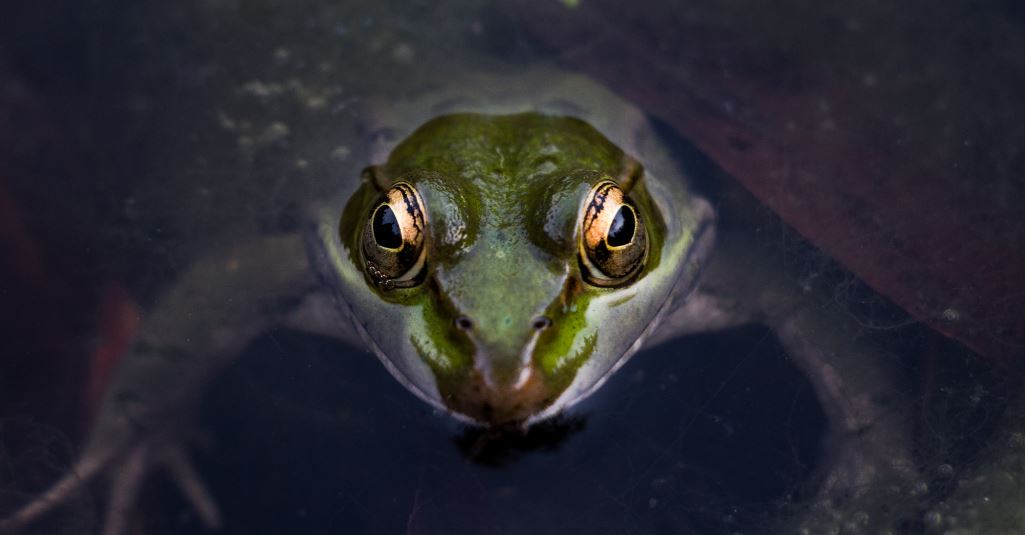 While Jefferies continues to hire in equity research, it has also suffered a spate of departures in the past six months, mostly before ‘mixed’ bonus round, and its escapees are turning up in new roles.

Jefferies didn’t respond to a request to comment on its equity research team. However, one insider said the bank has been controlling costs with the exits of some senior researchers and a pivot towards “hungry” juniors.

Jefferies has built a team of around 80 equity researchers in Europe and is now at record staffing levels and at record stock coverage as it pushes for a top five position in European cash equities and aims to seize markets share vacated by the likes of Deutsche Bank, Berenberg, Citi and SocGen. The U.S. bank moved to a new larger office in Bishopsgate last year, which is seen to be more in keeping with its ambitions.

Jefferies paid its bonuses before other banks, in late December. Insiders suggested they were varied with some people paid substantially down while others were happy. The early payments mean Jefferies staff are theoretically free to look for other jobs already, although thanks to a clawback scheme under which the bank pays cash bonuses and retracts them again if staff leave within 25 months, many may stick around.

Photo by Mobin Jahantark on Unsplash