Morning Coffee: The $60 course that will get you an $85k banking job. How to keep banking MDs keen 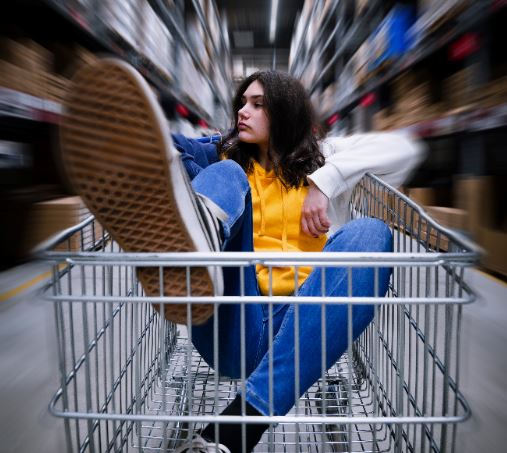 There are all kinds of courses that will get you a job in banking, from a top MBA ($50k) to the CFA exams (300 hours of your life for each one). Most are a huge commitment. But what if a little course taken after-hours at university could make all the difference to getting a banking internship and a graduate job when you leave?

Welcome to the world of the 'corporate valuation' course. Named different things at different universities, it basically teaches you how to value a company, which is something you'll most definitely need to know if you're stepping into an investment banking interview. Competition for places on such courses is intense.

Take Wharton, the Pennsylvania business school popular with people who want to work in banking. Student publication Phillymag details how students there are so keen to get onto the valuation course that they've begun bribing each other to drop-out. $50-$60 is the going price to persuade signed-up students to think again about the valuation course so that you can slip into their seat at the last minute before anyone else can object.

“People might see this and think it’s crazy that people would buy or sell a spot in a class,” says one of the Wharton students who did just that. But corporate valuation courses offer “hands-on, applicable experience," he explained. And this can make all the difference when you're applying and interviewing for internships almost as soon as you arrive at university. $50 is nothing in the context of banking salaries. "If you think about the future,” the student says, “the potential to earn money from that internship, or the value of experience you’d get, would be worth the $50 you’d pay for the class.”

Alongside the importance of knowing the three main ways of valuing a company before you step into a banking interview, Wharton students' keenness underscores the extent to which banking jobs are still super desirable. It wasn't long ago, after all, that students all wanted to work for start-ups or tech instead of finance. Wharton students' enthusiasm for finance might be because they're a bunch of self-selected finance types. Or it might be because entry level positions in finance pay a solid $85k compared to a first job average of $25k. Either way, the competition is intense and valuation courses are pivotal, even if getting a place on one requires persuading someone else that it's not worth it.

Separately, JPMorgan has seemingly discovered that money alone doesn't count for much when you've been in banking for years and probably have plenty of it already.

The U.S. bank yesterday performed a shakeup of its investment banking leadership team which saw eight people promoted into new roles as regional product leaders/rainmakers. Reuters suggests the changes reflect the difficulty of keeping longserving managing directors in investment banking keen when they could easily leave for more exciting and entrepreneurial jobs in M&A boutiques instead.

Bank of America has been having a banker shake-up too. Jean-Eudes Renier is dropping management responsibilities 'to focus entirely on building relationships with key clients.' (Reuters)

Meet the new governor of the Bank of England: “Andrew doesn’t make you quake. I mean, he delivers tough messages. But he is an affable, approachable, decent guy - he doesn’t try to intimidate you.” “He’s not arrogant, but he is as smart as hell and he treats everybody with courtesy whether they are the cleaner or a top banking boss. But bear in mind he knows his stuff as well, and he hasn’t got to where he is by being a pushover.” (Telegraph)

Michael Bloomberg's pitch to become president includes a tax on financial transactions and a dedicated team to fight corporate crime by “encouraging prosecutors to pursue individuals, not only corporations, for infractions.” (New York Times)

Whistleblowing cases at Barclays were down 30% at Barclays in 2019. Nothing to do with Jes Staley going after that whistleblower. (Financial News)

After a decade of quantitative easing there is nothing left to buy. (Algebris)

Photo by Viktor Paris on Unsplash