Morning Coffee: A message to the junior bankers working this weekend. Rush on hand sanitisers and hazmat suits 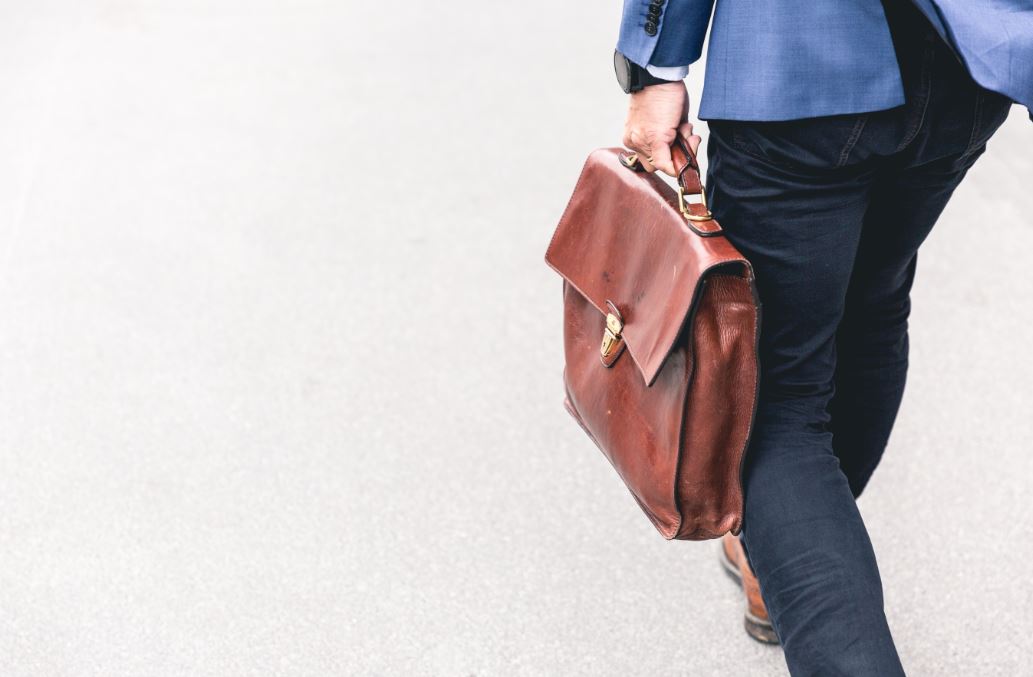 For all banks' attempts to reduce weekend working and cut working hours overall, working at least some of the weekend remains as much a part of life for most analysts and associates in investment banking as the gym or Seamless food deliveries.  The good, or bad, news is that it's not just people in banking or who do it. When you work weekends, you are not alone.

The Financial Times has unearthed a myriad of weekend workers, from people in the food and retail trade to security guards, builders, and lawyers. Few of them seem very pleased about it. Some are working to catch up, some are just working because these are their mandated hours (or in the case of the zero hours security guard, the hours assigned to them).

One 36 year-old builder who starts at 7.30am on Saturday and who gets home at between 3pm and 6pm, after a 90 minute commute, says he feels "annihilated" by the end of the Saturday shift. "It’s almost like a full day. I don’t have a social life — just family. It’s called the ‘single man’s game’ because of the hours. You’re there so long, all the time. It drives you mad,” he tells the FT.

There's also a 36 year-old regulatory and trade lawyer, who's supposed to work three and a half days a week, but who actually works 45 hours a week including five at the weekends. She makes time for her children, but says her time alone and with her spouse suffers. And there's a self-employed 'virtual assistant' who puts in weeks of up to 70 hours and who starts at 7am on Saturdays. She earns 45% less than before but is "there for" her son.

With junior bankers on live deals complaining of working up to 15 hours a day at weekends despite banks' rules against it, a mere five hour shift might sound like a frippery in the competitive exhaustion stakes. However, that builder is doing physical work on his Saturday, which is a bit different to checking pitch-books.

The comments on the FT's article are illuminating. Various of its readers say they like their jobs enough to embrace weekend working. Others say it's simply part of what's required to get ahead and that this is why they tay employed, earn good money and have no mortgages. Along with taking calls on holiday and reading emails on the beach it's all part of the "modern day balancing act," says one.

The FT in turn notes that weekends are a newish phenomenon anyway. Two full days off only caught on after the second world war; before that 'weekends' began on Saturday afternoons....

Separately, with the new Coranavirus spreading, banks in Asia are starting to 'communicate advice on personal hygiene.' Masks and hand sanitizers are reportedly selling out in Shanghai and at least one airline is giving its cabin crew hazardous-materials suits. During the SARs outbreak in 2003, HSBC sent some conspicuously healthy employees home and instructed them to stay out of the office (and presumably) away from public spaces until it was over, so that they could form the nub of a reserve workforce if things got really bad. It hasn't come to that yet.

Goldman Sachs will insist that the companies it takes public have at least one woman on the board, but not in Asia where female board members are even rarer than elsewhere. (Financial Times)

John McFarlane, the former Barclays chairman with a reputation for cutting costs, has taken a new job at Westpac. He's moving to Australia soon. McFarlane is 72. (Financial Times)

The art of achieving a 120% rise in the value of your hedge fund. "We did our favorite thing to do in markets: nothing...No new names and no elimination of holdings from the portfolio. This doesn’t happen as often as it probably should.” (Bloomberg)

You're not the only one having a life crisis in your 30s. (Vox)

Photo by Marten Bjork on Unsplash