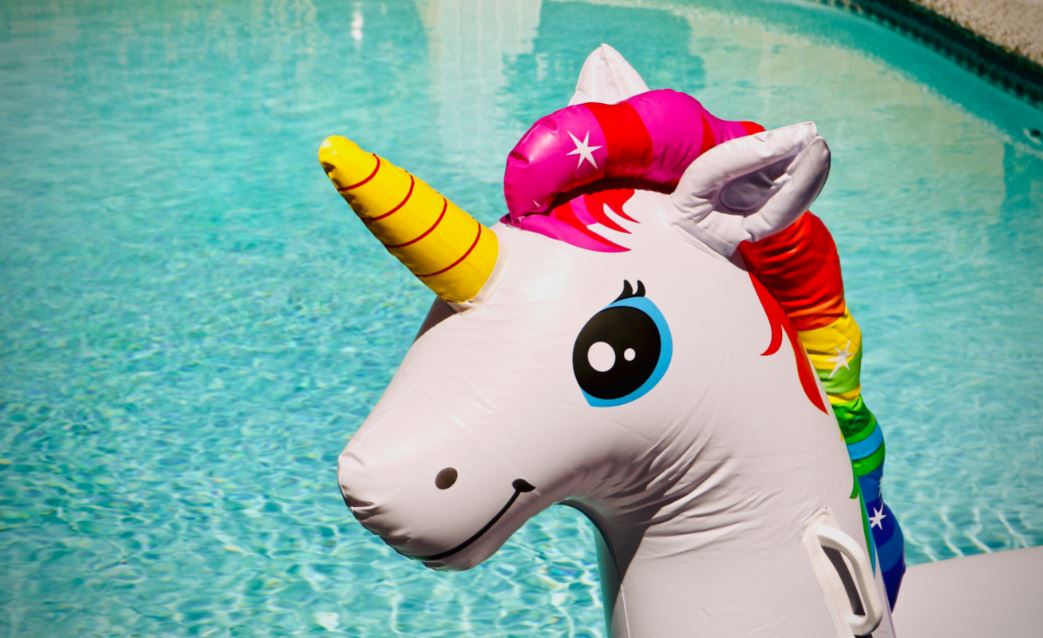 A new breed of unicorn

When you think about the kinds of roles that are there in investment banking for computer programmers, it’s usually either artificial intelligence data quants that come to mind, or else optimisers of millisecond-critical trading platforms.  The design of user interfaces feels more like a retail banking field to be in – it’s nice to have a slick front end, but not something that’s going to make a big difference to the P&L.

People who have been around the block a few times, though, eventually begin to learn that this isn’t true.  The greatest trading system in the world is only any good if people use it.  And when faced with a system that’s confusing to use, or poorly laid out, or slow to update, investment bankers of all kinds tend to rebel.  They either form a deputation to get the old “legacy” system restored, or even worse, they go back to Excel spreadsheets and paper notebooks.   A great deal of the wasted IT expenditure on any given trading floor can be attributed to projects which might have been a great idea, but which “never caught on with the team”.  It can even be a personnel issue – it is by no means unknown for senior hires to be put off joining a new firm because it uses a particular CRM system that they have had bad experiences with.

One of the first people to notice the importance of the human factor was one of the earliest and greatest quants of all time, Emanuel Derman, who has always – in interviews and his autobiography, and even in lecture notes – emphasized that a model isn’t fully implemented until there is a user interface which allows it to be actually used by traders, and that in many ways, one of the most powerful roles that a quant can occupy is that of the “gatekeeper” between the quantitative research and the trading floor.

People like that are pretty rare, of course.  Debra Herschmann, the head of user experience for JPMorgan’s Corporate and Investment Banking division is looking for them and says there aren't many about. "Talented individuals who can design and code — who can go from identifying user needs to designing and then developing a solution — are unicorns," Herschmann tells Business Insider. "This blend of skills in one person is exceptionally powerful — and exceptionally hard to find."

Herschmann herself spent nine years at Goldman Sachs working on user experience, after building a career in the field over twenty years at Citi and Lehman, spanning the quant revolution and including the obligatory early-00s stint at a new media startup.  She currently has a budget to grow her team to 160 employees by the end of the year, after having started at JPM in 2016 with only twenty.

In order to be one of these unicorns, it isn’t necessarily enough to combine intuitive design skills with the ability to program – a combination of skills which is itself hardly commonplace.  The user interface needs to match the workflow, which involves a considerable degree of understanding of the underlying investment banking business line.  It seems that people who can bring all these three talents to work are in high demand.  Of course, however expensive the creative technologist might be, it’s probably money well spent.  As Ms Herschmann says, “when people say they don’t have enough to time to think about design, I remind them that it’s really expensive to build the wrong thing”.

Elsewhere, we’ve noted in the past that there are only very rarely “victories” at employment tribunals. A London court has ruled in favour of Adam Glover Bailie, of ADM Investor Services, but it’s hard to see any cause for celebration.  He’s still employed by ADM but seemingly on long term sick leave after a series of events involving long hours, work-related stress, a reorganisation which removed his managerial responsibilities and “a bit of a meltdown”.  The judgement finds that the employer discriminated against Mr Bailie because he had a diagnosis of clinical depression and a “remedy hearing” has been scheduled, but whatever happens, his health has been destroyed and it’s hard to see much of a career ahead of him.  Perhaps the main consolation will be simply having it recognised that he wasn’t fairly treated and that the securities industry needs to make better accommodation for the personal consequences of the workloads it often imposes.

If you want to humiliate professional stockpickers there are a number of competitions you can enter them in; throw darts at the stock listings, hire a monkey to pick photos and so on.  A Norwegian television station decided to put some cows in a field and form a portfolio based on where the dung fell, with the usual results (FT)

After a poorly-received set of results, UBS has reduced its three year financial targets … (WSJ)

… but not in the Wealth Management division, increasing the pressure on Iqbal Khan to deliver the goods (Finews)

And Sergio Ermotti reiterated his view that European banks need to consolidate, while not necessarily giving any clues on how or whether UBS might take part in that consolidation. (Financial News)

Stories including the words “may have been imprudent at a dinner” are rarely good news; for Candice Baudet Depierre of financial PR agency Brunswick, the imprudence apparently involved talking about an active takeover with an investment banker.  Ms Baudet Depierre was later arrested in a dawn raid by French police into an insider trading ring, underlining the importance of remaining prudent while networking. (Bloomberg Quint)

It’s good to hear your boss say you’ve got “a highly developed sense of duty … like a soldier”.  You’d also be pleased to hear that you’d “behaved with integrity and honesty”.  Probably nicer to get these testimonials at bonus time or a promotion board, though, than as character witness statements in a criminal trial.  Tom Kalaris of Barclays was in this bittersweet position this week. (FT)

Hedge funds which are not managed by white men outfperform markedly in all main categories, most markedly in the Macro space, according to research. Although there’s quite possibly a “file drawer” question to be asked (would the study have been published if it didn’t find this conclusion?), it’s also likely that the returns premium is partly because smaller funds are known to generally do better than the more “established” (and generally white and male-dominated) ones which make up the index, and partly because in order to get money to manage when your face doesn’t quite fit the template, you have to be really special. (Bloomberg)

Photo by James Lee on Unsplash