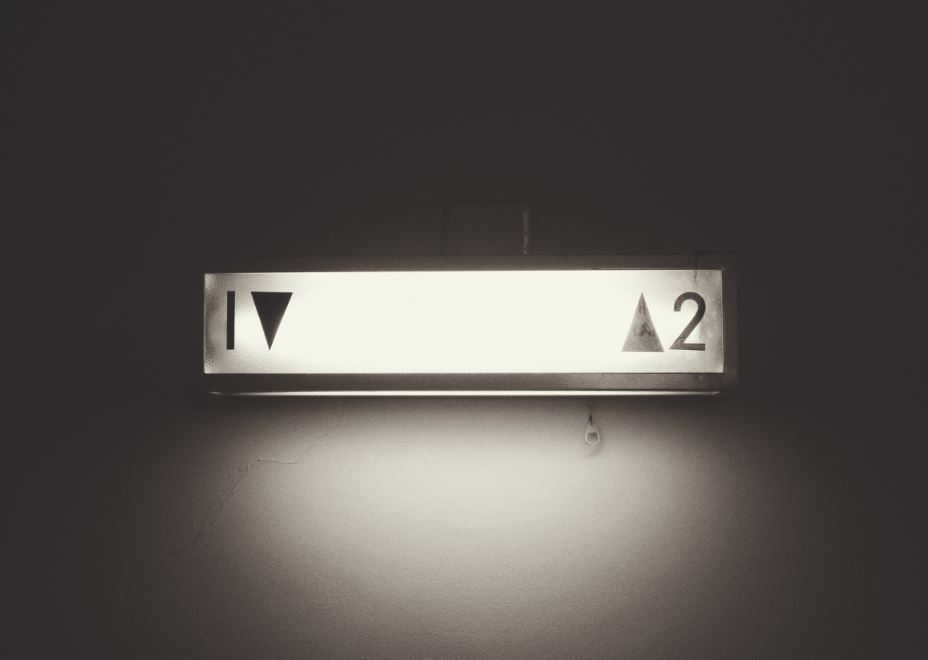 Morgan Stanley today became the last major U.S. investment bank to announce its results for the fourth quarter and full year 2019. While performance for the bank as a whole was strong with both annual earnings and revenues at record highs, the picture in the institutional securities unit, which houses the trading and investment banking business, was less sunny. Revenues in institutional securities fell 1.2% in 2019 compared to 2018, while net profits fell 6.3%. Before tax, profits in the unit were down 12.3%, or by $770m.

Even as profits fell, however, spending on compensation and benefits in the institutional securities unit rose by $475m, or 6.8%. This was partly down to $124m of severance costs paid to the technologists and others who were let go in December, but even without these severance payments Morgan Stanley still spent an extra 5% on pay. This might simply be due to additional hiring (Morgan Stanley doesn't break out headcount numbers), particularly as former contractors are made into employees. It might also be because of increased payments from previous years' deferred bonuses (Morgan Stanley alluded to this in today's investor call). Employees, though, will be hoping that it means higher pay for bankers and traders.

Do Morgan Stanley's bankers deserve more pay? The bank said today that revenues in the investment banking division (M&A, ECM, DCM) in the fourth quarter were at their strongest level for a decade, and that there's "upside on share" in future as Europeans pull back from sales and trading. It also stressed market share gains since 2014. However, as the chart below shows, Morgan Stanley's M&A bankers lost market share in 2019, with a far steeper decline in revenues than U.S. rivals.

While Morgan Stanley's traders and bankers may not merit higher pay, there are people somewhere in the bank's private equity unit who are on track for an enormous payday. The bank said today that a $50m investment in a Chinese consumer company which recently went public has generated currently unrealized gains of $1,950m. Half of those are due to employees as carried interest.

Photo by Franck V. on Unsplash