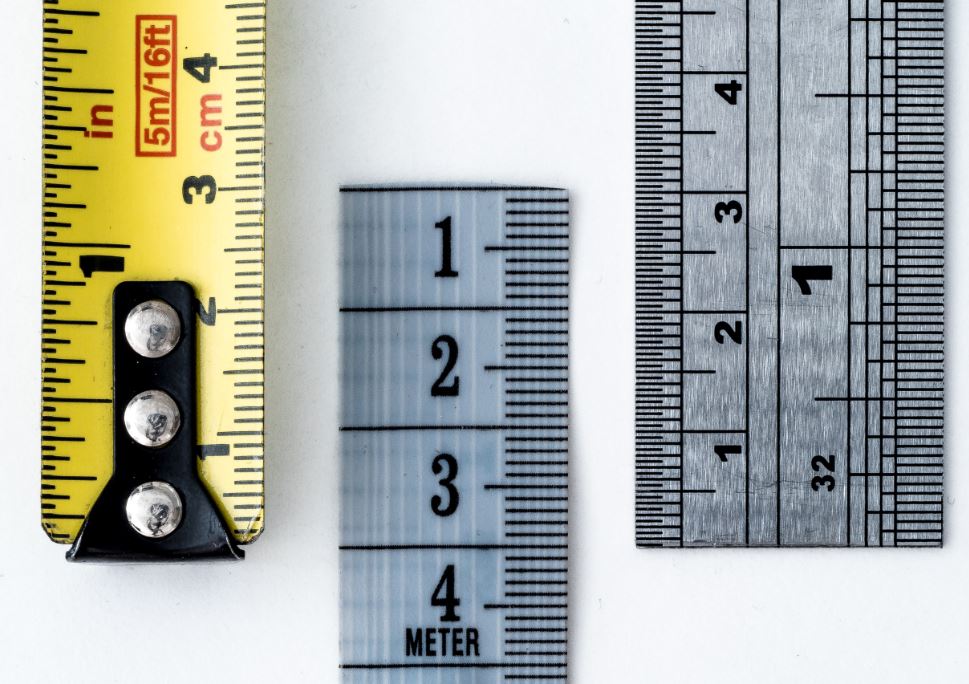 If you're a developer in JPMorgan's corporate and investment bank (CIB), you may be feeling a little apprehensive today. Insiders say the bank is trialling a partnership with BlueOptima, a third party company that measures the efficiency of 'software resources.'

JPMorgan declined to comment on the pilot project, which insiders say was announced internally in a memo from head of CIB technology Mike Grimaldi this week. "It will deliver management metrics around individual developer productivity and contributions," says one JPM insider. "There's a very lively debate around it on our internal Symphony chatroom."

JPMorgan isn't the first and won't be the last bank to assess the efficiency of its coding staff. BlueOptima says it works with nine out of 16 of the top universal banks, and Credit Suisse famously displayed a chart showing that a few highly productive teams were responsible for a lot of its code at its 2017 investor day. This is presumably the kind of analysis that BlueOptima can provide.

Some JPMorgan technologists see upside in having their individual performance tracked and benchmarked against colleagues and the industry. BlueOptima boasts that its system, "empowers developers to demonstrate the value they have delivered," which sounds promising. However, one developer at JPMorgan said the fear is that it will be used to determine bonuses and cut pay. "BlueOptima are selling objectivity around something that's subjective and management are buying into it in the hope that it will make their budgets go further."

After years of increasing technology budgets, 2020 looks like the year when banks everywhere make a concerted effort to make their technology spend more efficient. Morgan Stanley laid off a large chunk of its most senior technologists at the end of 2019 and most U.S. banks are now determined to derive more value from their tech investments. Speaking at last year's investor day, Daniel Pinto, the head of JPMorgan's corporate and investment bank said he wanted to transform technology by creating standardized products that can be reused, rather than "building everything from zero to one hundred every single time.” JPMorgan CFO Jennifer Piepszak reiterated the bank's intention of "realizing efficiencies from investments in tech" during last week's investor call.

What appeals to a bank does not always appeal to employees though. One developer in the CIB said BlueOptima a continuation of the "SEE (Software Engineering Efficiency) project" and that it purports to allow the objective quantification of developers' billable coding effort (BCE) based on a moment-in-time analysis of committed source code.  The danger, as perceived by BlueOptima sceptics, is that the new tool will degrade the subjective opinions of coders working on the system and will penalize anyone commiting less than an average amount of "meaningful" code.

"Our understanding is that comments, empty lines and duplicate code won't be counted as meaningful," said one developer at the bank. "For example, if a developer spends his time removing unused code to reduce technology debt, or if someone does some performance optimization and runs local simulations but the code is not part of a production report, then it seems they will be unfairly penalized compared to someone who continuously churns out code, regardless of what that code is being used for."

Although BlueOptima says it works with eight 'healthtech giants,' big technology companies like Google and Microsoft use peer assessment and managers' opinions as a way of evaluating developers' performance. "This system ignores the creativity and uniqueness of software developers," says one JPMorgan technologist of BlueOptima. "This is why the big tech firms are more reliant on peer feedback to assess staff and to set expectations."

Photo by William Warby on Unsplash