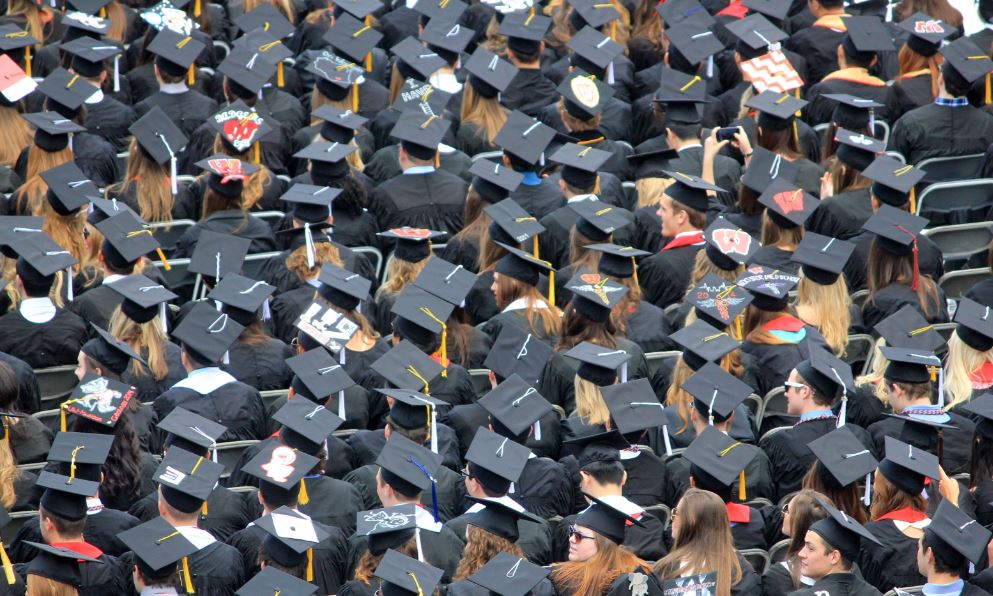 It's become a common complaint among investment banks that today's young analysts simply use them as a training ground to gain resume points before moving on to other things. A new study of the career paths of employees at elite law firms suggests this is an inherently sensible strategy.

Law firms aren't banks, but the two sectors have plenty of crossover, including the facts that they both tend to hire top students from top schools, that they both have fairly rigid hierarchies, and that they have both sought to diversity their talent pools. What holds for law is therefore highly likely to hold for banking too.

The academics found that, whereas in the past a career in law was all about getting in at the bottom of a big law firm and progressing to partner (and being perceived as a failure if you didn't), there are now '139+ unique career patterns' that begin with a start at an elite law firm. These patterns include swapping sectors and working in the federal government, moving into a corporation, moving into a smaller law firm or moving into business.

Just because you start your career in big law therefore,  you won't necessarily stay there. However, the academics found that after working for a large law firm and moving on, juniors tended to leverage the name on their resumes. "It just sounds really cool, because you go into a room and you’re like hey what firm did you used to work for?," said one. Ex-Goldman Sachs and JPMorgan analysts will empathize.

This doesn't mean, however, that you should necessarily quit your elite employer before you get a sniff of a managing director position with a bank, or an equity partnership at a law firm. The academics also found that the small minority (8%) of entrants who made equity partner in a law firm tended to be the most privileged. - They were overwhelmingly white, overwhelmingly male, disproportionately assisted by non-working spouses, more likely to have high earning parents, and earned the most on average ($471k).

By comparison, those who moved into other careers were more likely to be women or ethnic minorities, and to have working spouses. Yes, they earned more than peers without elite employers on their resumes, but they earned a lot less than ex-colleagues who stuck with the big names.