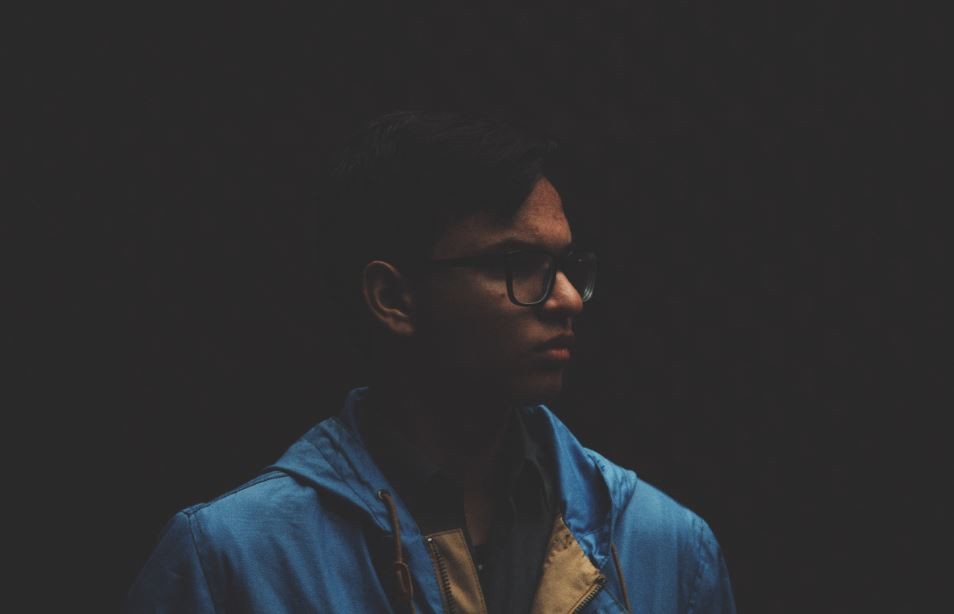 Times are changing at Goldman Sachs. If you were a technologist at the U.S. investment bank in the past, chances were you'd be asked to code in Slang (short for Securities Language), the single-threaded language invented by Goldman Sachs in the late 1990s which underpins its SecDB risk and pricing system. However, as SecDB evolves for the 21st century, Goldman is increasingly dropping Slang and moving on.

Goldman Sachs didn't respond to a request to comment for this article, but as we observed last week, engineering jobs requiring Slang are now a small proportion of the Goldman jobs at Goldman. Languages like Java, Python and C++ are much more prolific now.

Goldman is making a push to move away from Slang as the language of SecDB. This has been underway for a few years, with technologists asked to code 'Java wrappers' to act as a Slang interface, but it's now being taken to a different level.

Goldman is currently advertising around 11 roles for C++ and Java engineers in Bengalaru, London and Singapore to work on a "rapidly expanding team" tasked with updating the SecDB platform for the next five to ten years.  As Goldman embraces Amazon Web Services and aspires to become the finance industry's lead provider of Application Programming Interfaces (APIs), the growing team is tasked with, "migrating services from the proprietary platform to modern solutions for scalable microservices architecture."

There's no mention of Slang in the job specification. However, there is mention of "20-year old code to refactor" and to "uplift into the new century." That's Slang right there.

The ditching of Slang is likely to be welcomed by new engineers taking jobs at Goldman. In the past, the need to learn the proprietary language was seen as a career inhibitor that resulted in engineers being highly employable at Goldman but less employable anywhere else. Conversely, any longstanding Goldman developers who've built their careers on Slang may fear their days are numbered.