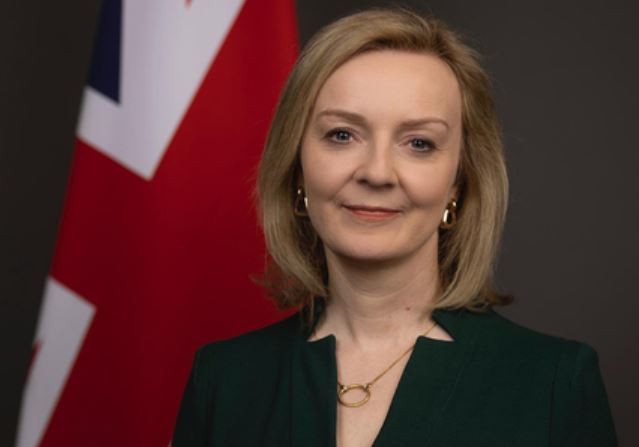 The pound is up this morning, apparently by virtue of incoming prime minister Liz Truss's decision to spray money in capping British energy prices. However, it's still trading at levels last seen in the 1980s and there's the possibility of further cuts to come. In a note yesterday, Deutsche Bank strategist Shreyas Gopal cautioned that sterling needed to fall by another 15% to bring the UK's balance of payments back to its 10-year average and that a decline of 30% would on the cards in the event that overseas investors lost confidence and stopped funding the external deficit altogether.

While a decline of that magnitude would be a disaster for social and political stability in the UK and would have myriad implications for the City of London, it could conceivably lead to higher bonuses. But only for people working for US banks.

US' banks bonus pools are typically denominated in dollars and converted into pounds. This year's 17% (or so) decline in the pound's value against the dollar could therefore work in London bankers' favour come January 2023, particularly if the decline is ongoing. "Even if they’re flat to down, Londoners at US banks may end up better off in cash GBP terms…," observes one former Goldman Sachs ED.

Nonetheless, few in banking are likely to wish for the turbulence that would accompany an even more dramatic reduction in the value of the pound. Another former Goldman MD suggests the currency effect on bonuses is often disappointing anyway. "It does have an impact, but in my experience rarely as much as expected. Although, that said, this is a much bigger move than in the past," he observes.

On a dollar denominated basis, the falling pound will serve to make London pay even less appealing to globally mobile employees than it is already. The recent salary and bonus survey from Instagram account Litquidity suggested that London banks already pay an average of 37% less at first year analyst level than New York City ($124k vs. $170k in total compensation), and that the discrepancy rises to 50% for third year associates ($323k vs. $485k) or 45% for first year VPs ($456k vs. $663k).

On the upside, however, London could soon become the sort of 'low cost center' that US banks love to shift staff to.

Click here to create a profile on eFinancialCareers. Make yourself visible to firms hiring for financial services and technology jobs that pay in dollars.