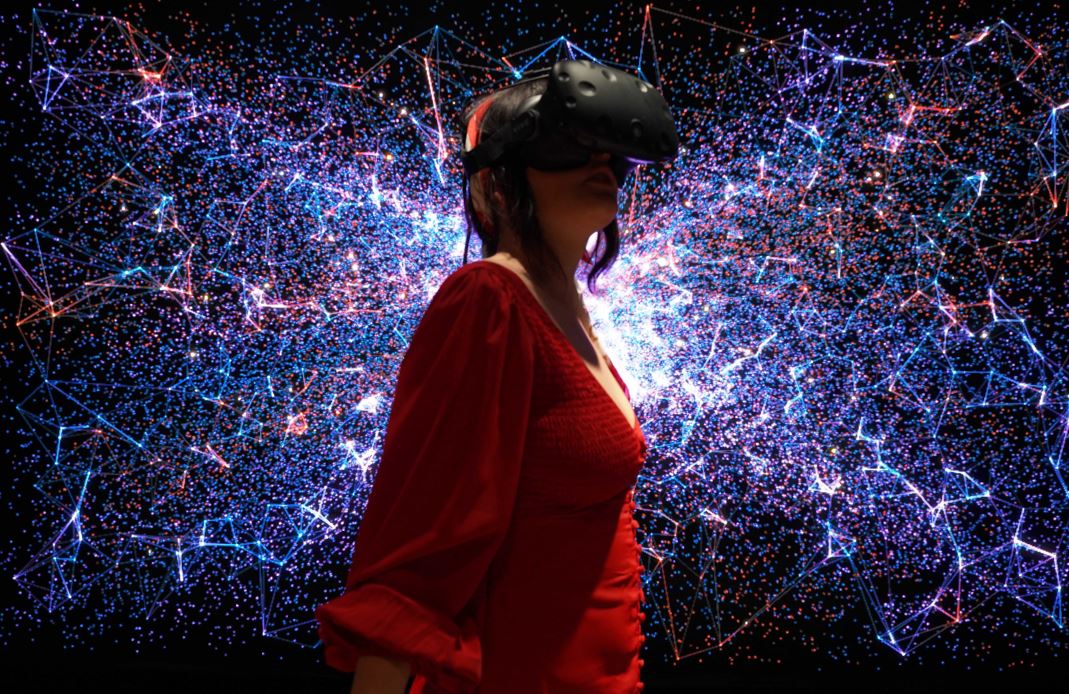 JPMorgan is in the metaverse. One day soon, an augmented reality version of Jamie Dimon could manifest itself in your front room.

The US investment bank has hired Blair MacIntyre, a professor at the Georgia Institute of Technology as a managing director and global head of augmented and virtual reality research and internet of things technology, working in its applied research group.

MacIntyre, who is based in Atlanta Georgia, was formerly a principal research scientist at Mozilla and founder of the MacMynatt Group, which designs interactive augmented and mixed reality experiences. At Georgia tech, he specialized in augmented reality from perceptual phenomena to games. Writing on his blog, MacIntyre said he's also been using AR to help tackle the climate crisis.

He's part of Marco Pistoia's team at JPMorgan. Pistoia, who is a former distinguished inventor at IBM, runs a team that works on everything from AI to quantum computing, computer vision and speech recognition.

JPMorgan has also been busy hiring technologists to work on chatbot technology in California.

In research issued earlier this year, JPMorgan predicted the metaverse will represent a $1 trillion annual revenue opportunity in the years to come.

Click here to create a profile on eFinancialCareers. Make yourself visible to recruiters hiring for jobs with giant bonuses in technology and finance.

Photo by Sara Kurig on Unsplash 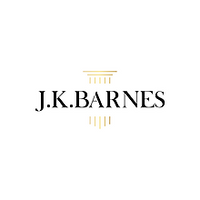