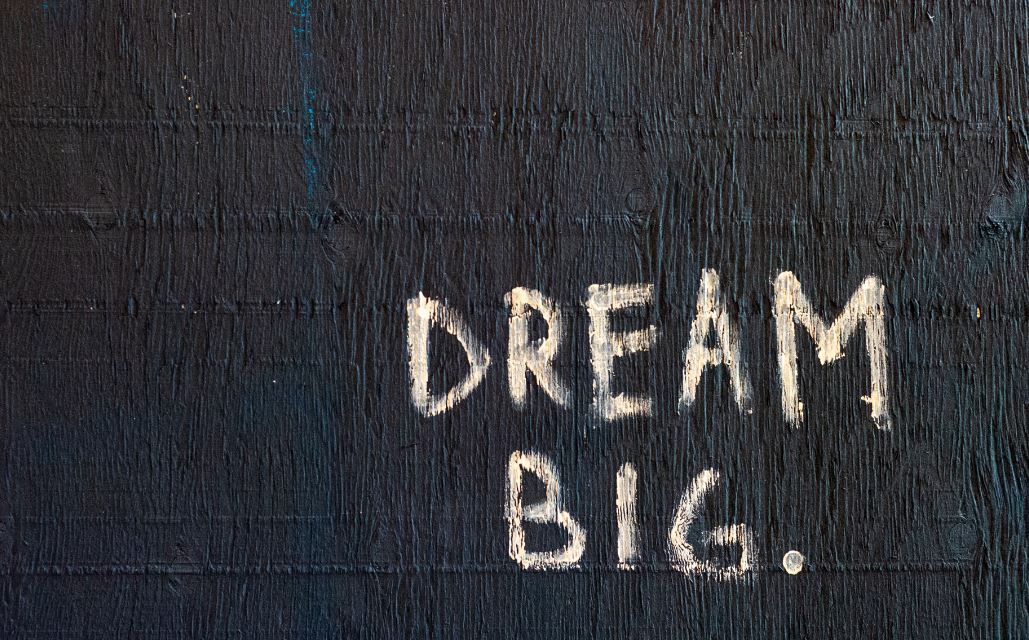 If you're out of the market in investment banking and you want a new job, the trick is to find one before everyone else starts looking after bonuses have been paid. Jean-Philippe Favre, the former head of power utilities and infrastructure in EMEA at UBS, has pulled this off admirably.

While SocGen and BNP Paribas spent 2019 cutting costs, Credit Agricole was feted by the Financial Times in December for its strong revenue growth and impressive cost control. It ranked seventh for French M&A advisory revenues last year according to Dealogic, up from 13th in 2018.

Favre has 25 years' banking experience and worked for Morgan Stanley, Lehman and Nomura before UBS. He spent most of his career working in London.

Photo by Randy Tarampi on Unsplash