Here's what Goldman, J.P. Morgan, BAML and Morgan Stanley pay in the U.S. 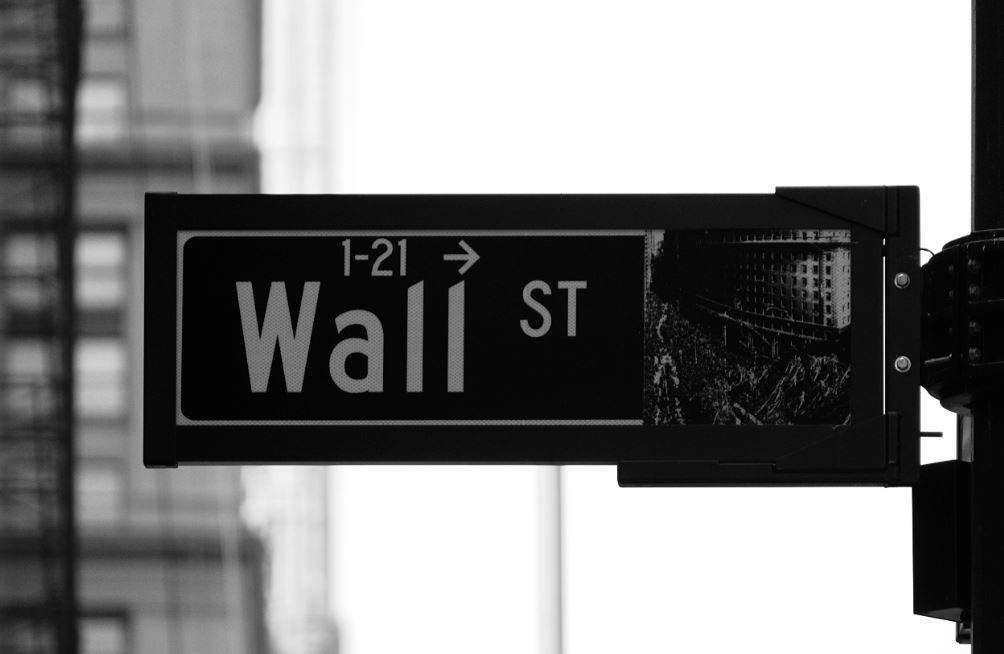 Where can you earn the highest banking salary in the U.S.?

Goldman Sachs, JP Morgan, Morgan Stanley, Bank of America and Citi continued to pull away from the rest of the pack in investment banking last year cementing their reputations as the place to work at a time when European rivals continue to cut costs.

We’ve compiled salary data for each of this firms in terms of base salary in the U.S.. It reveals that while the U.S. banks have their tails up, there are differences when it comes to pay. JP Morgan topped the corporate finance fee rankings last year, but it lags its rivals in terms of pay, according to Wall Street Oasis (WSO), the forum website. WSO says JPMorgan paid its analysts and first year associates lower than the rest of the street.

Banks don't usually discuss pay, but by comparison, WSO says Bank of America (BofA) stands out for paying by far the highest amount to analysts, who can earn a base salary of $100k. BofA has been on a recruitment drive in the U.S. and sources say it has upped pay for new arrivals. It also ranked second in terms of pay for associates, just behind Morgan Stanley. Under James Gorman, Morgan Stanley has become one of the most stable and steady organisations on Wal Street, and that seems to be reflected in its base. WSO says Morgan Stanley pays an average base salary of $86k to its analysts, the second highest amount and on a par with Goldman Sachs. Curiously, its VPs appear to be the lowest paid, according to the data.

Citi is close to JP Morgan in what it pays its analysts and associates, but there is a big jump for vice presidents (VPs), who earn an average salary of more than $200k according to WSO.

At VP level on Wall Street, the big payer appears to be Goldman Sachs. WSO says Goldman's VPs get salaries of $296k, by far the highest amongst its peers. Of course, this could be due to a skewed data set.

Data is hard to come by for managing directors (MDs). However, fixed salaries for MDs start at around $500k. The total package of salary plus bonus can be multiples of that once bonuses are included. The size of the bonus depends on a number of things – the total revenue your team brought in, as well as your own contribution to the top line...

Photo by Rick Tap on Unsplash